Well its been a little over a month since the last painting I made... Where did the time go?! These last several weeks have been busy, mostly doing some freelance graphic design work, nothing too exciting but its paying the bills and padding the resume so I wont complain :)

I've spent the last month working on starting a marketing strategy, developing some promotional material, designing my business cards and other good stuff. I've jumped on the bandwagon and made a twitter account which I'm still trying to figure out how to use. Since I've been more occupied, I decided to buy some small 5x7 inch canvas panels to allow myself some more frequent paint time. I have to admit these panels look awkward on the easel since they are so small! 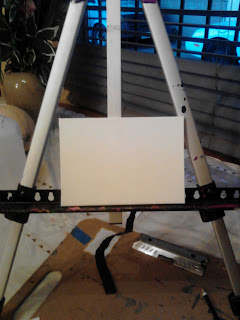 With summer starting this week, this months theme will be the ocean! I've been craving a trip to the beach again so maybe these will inspire another outing. Here is Mondays painting, for now its called Clown Fish #2. It was a little bit of a challenge painting on such a small surface but I love the fact that I was able to finish it in one short sitting :) 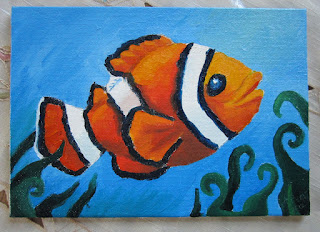 I'm debating if my next one should be sea horses or Koi fishes. Hoping to get a start on it tomorrow or early next week. Til then, Enjoy! 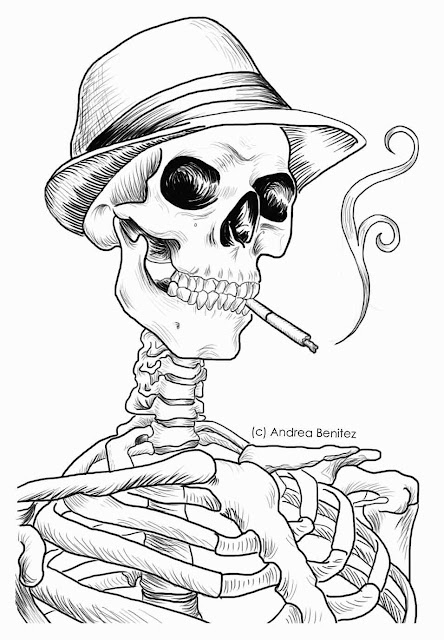 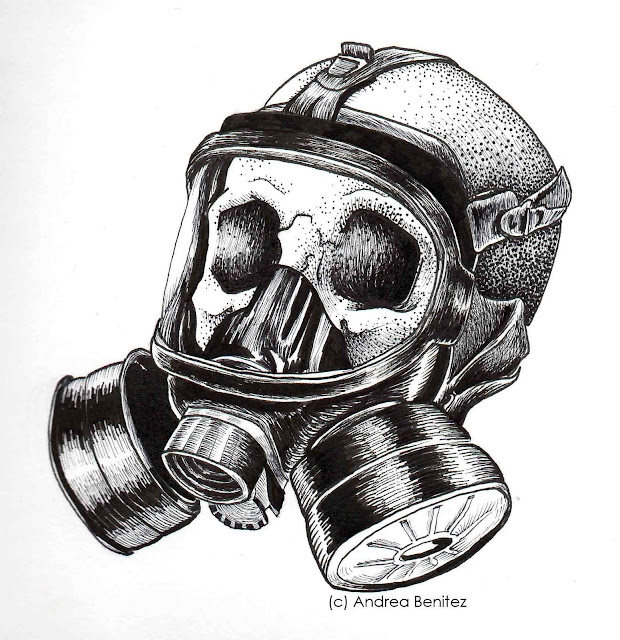